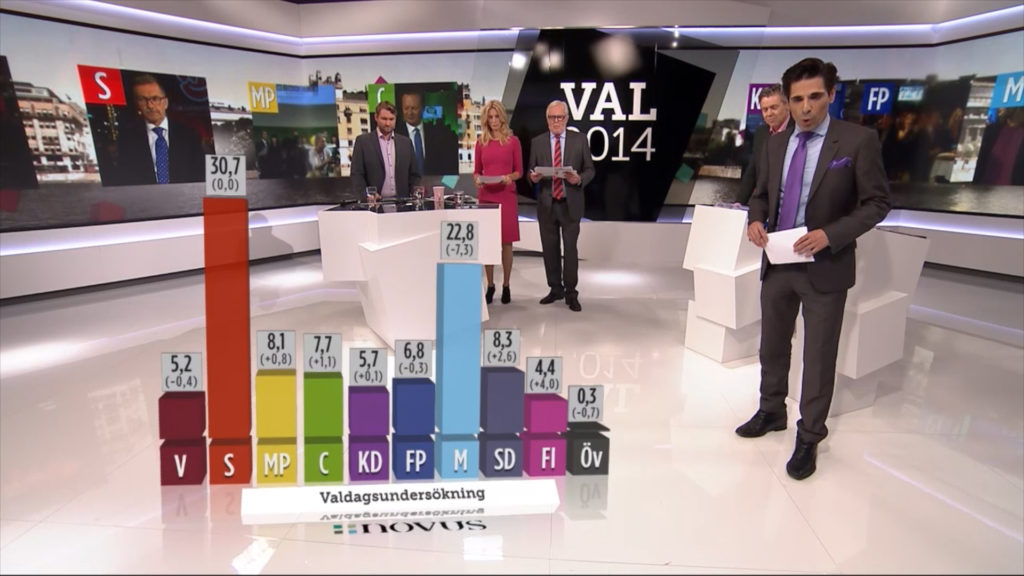 Viewers of news and sports coverage on TV stations worldwide regularly see ChyronHego’s technology in action. Although they might not realise it, the company’s products and services are prominently visible on a daily basis on-screen. But how did a small Swedish company Hego, come to be the UK leader in broadcast graphics creation and visualisation for the television, news and sports production sectors?

In 2011 at one of many seminars organised by UK Trade and Investment and staged through Sweden, European Business Solutions (EBS) met Hego, a Stockholm based television graphics business, wanting to break into the lucrative UK market.

After Hego’s CEO, Johan Apel, and Martin Williams, Managing Director of EBS discussed the opportunities in detail, Hego decided to set up its UK operation with the help of Martin and the EBS team.

Martin said: “The UK is a great market with a strong economy, stable currency, skilled labour force and an understanding of the quality of Swedish products and services. But without the proper help it is easy to get into trouble and waste a lot of time and money. EBS enables businesses entering the UK market to do so painlessly so that they can quickly be in a position to successfully sell their products and services.”

EBS set up Hego’s UK operation, and provides a range of vital ‘back office’ services including accountancy, taxation services, bookkeeping and company secretary services. Three years later Hego has expanded from just two employees in the United Kingdom to 19 and its clients include the BBC, ITN and Sky Sports. In 2013 Hego merged with US-based industry pioneer Chyron, forming ChyronHego, a global leader in broadcast graphics creation, playout and real time data visualisation.

“With a new CFO at our corporate headquarters in the US it was critical to start providing cash flow forecasts on a weekly basis for all of ChyronHego’s EU subsidiaries”, explains Maria Sundstedt, Financial Controller of ChyronHego in Sweden.

Maria adds: “By using EBS in the UK we’re able to provide consolidated EU monthly reporting to our corporate headquarters. We don’t need to worry about payroll, VAT filings and the annual statutory reporting since EBS takes care of all of that for us”.

ChyronHego’s graphics solutions has also been used by broadcasters from around the world for coverage of the world biggest sports and events including World and European Championships in almost all major sports and in the Olympics.

ChyronHego also provides player tracking systems that, in addition to broadcast enhancements, are used by sports coaches to evaluate player performances. New channels use ChyronHego graphics for a range of applications including election coverage as to weather forecasters.

Martin Williams said: “Chyron Hego is a great example of how a Swedish company can become hugely successful in the UK market. Legal and regulatory matters need not be a barrier to entry, because EBS can take those worries away completely and let companies get on with successfully selling their products and services to this lucrative marketplace.” 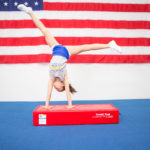 Michigan based company opened its office and distribution centre in 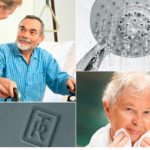 TR equipment is a Swedish manufacturer of height adjustable bathtubs, 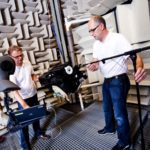 From the end of August 2014 the expertise of LeanNova

Keep up to date with our case studies and news by signing up to our newsletter.