iCal files contain information about an event, and can be imported into calendar programs.

For several years now, the city of Birmingham has celebrated Santa Lucia Day (or St Lucy’s Day).  Santa Lucia Day is a special Swedish Christmas tradition celebrated on 13 December.  It was named after Lucia; a young Christian girl who was martyred in 304AD.  This Swedish Christmas celebration developed by combining the story of Lucia with a pagan festival of lights that took place in Sweden on 13 December, which was previously known as the Winter Solstice, the shortest day of the year.

This year, the Santa Lucia service is being sponsored by Sandvik, Handelsbanken, European Business Solutions and Wragge Lawrence Graham & Co.

These companies have a strong connection with Sweden, whether owned by a Swedish parent company and/or working closely with companies based in Sweden. 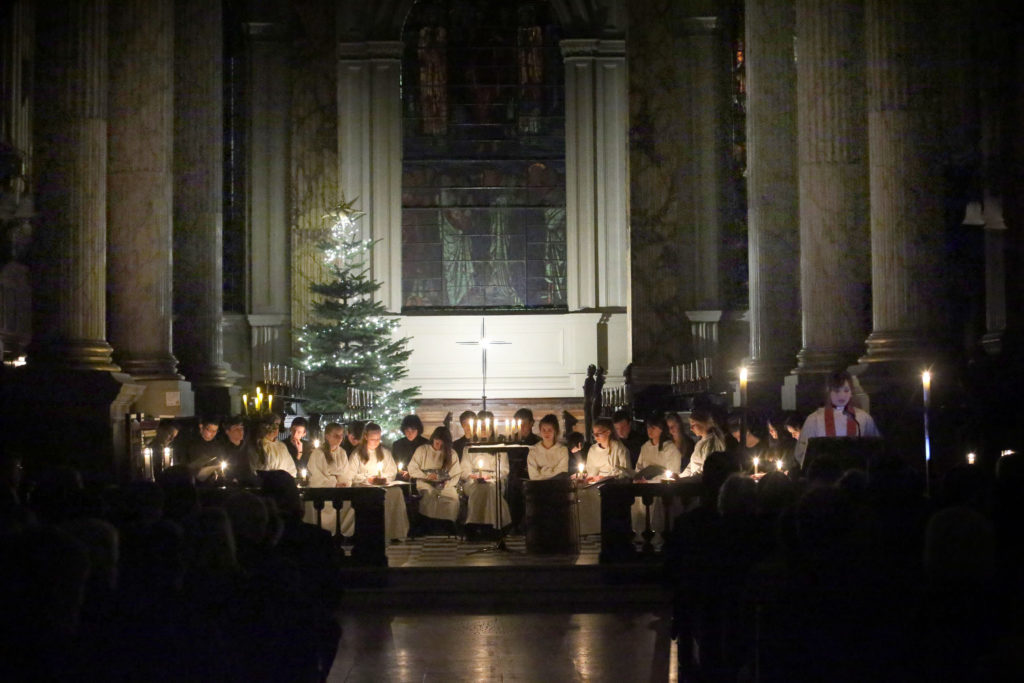