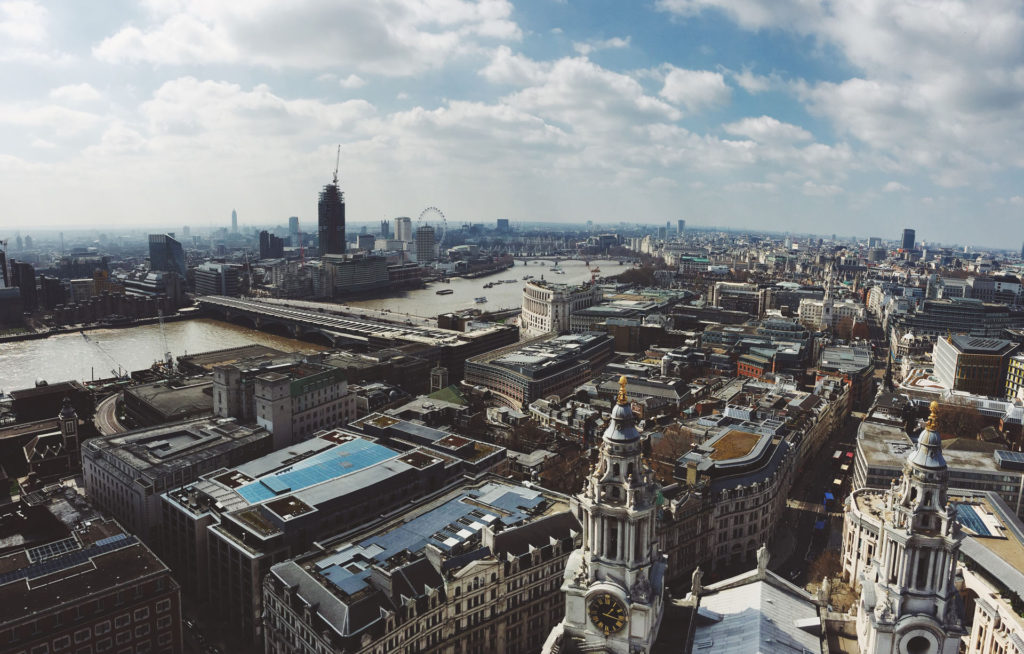 Britain is an island containing England, Scotland and Wales. If you add Northern Ireland, which is on the north of the island of Ireland you get the United Kingdom. What is now the Republic of Ireland gained its independence from Britain in 1922.

Britain has not been invaded by a foreign army since 1066. With the exception of changes in the status of Scotland and Wales, its borders have remained unchanged for a very long time. Of course Britain has been damaged and suffered deaths, economic and property losses in recent wars, but not as much as Germany or Spain for example. It has not had to sacriﬁce large areas of territory, and relocate half a million of its population just to survive, as Finland did. It has not had two opposing armies ﬁghting on its territory, as Poland has. The British knew about the invasion of Czechoslovakia from their televisions and newspapers, the rise and fall of the Austro-Hungarian Empire from their history books, and the complete absorption into another system as was suffered by the Baltic States, but these events, and many others, did not affect the British directly. Their physical location on an island has in the past protected them from harm in a way that no country with land borders can ever be protected.

The European Union as it now is has achieved much in creating a situation in which physical conflict within Europe now seems impossible. A lot has happened since the Treaty of Rome in 1957. But somehow Britain does not seem to be fully engaged with the EU, even now. Perhaps the location on an island, which has protected the British so well in the past, is now separating them from the realities of European politics which are so important to their future. If you ask British people if they want to keep the principles of the internal market, that is the free movement of goods, services (not yet achieved even after more than 50 years) persons and capital, the vast majority would say “yes”. If you asked them if they wanted closer political integration with the European Parliament and bureaucracy having an increased influence in how Britain and their lives are run, the majority I believe would say “no”. This was the dilemma.

The British people chose, by a very narrow margin, to leave the EU, so they were more concerned about increasing EU political interference in the UK than they were about trade with the EU. Being outside the EU means that UK can develop its own, wider, trade policies. The UK has many years of experience with international trade, due in part to its global status and the fact that it is an island.

Of course, the COVID pandemic greatly affected these plans, but significant progress is now being made with many new trade treaties now being agreed.

In summary, the British are Europeans. They have a large economy, which is an attractive market for many companies, and which gives them a strong position. This, combined with the location on an island means that the British have perhaps been slower to embrace change than other “mainland” European countries. Even with all this Britain is a very attractive market. Approximately 40% of the whole of Europe’s inward investment comes to the UK, which makes it also interesting for EU companies wishing to supply these inward investors. I hope that this, and the practical pointers which follow will give you some background to the British character so that you can understand them better, and therefore do business with them more efficiently and effectively.

The information contained in this article was correct at the time of writing. However, they should be considered as general information only and specific advice should be obtained before any actions are taken.