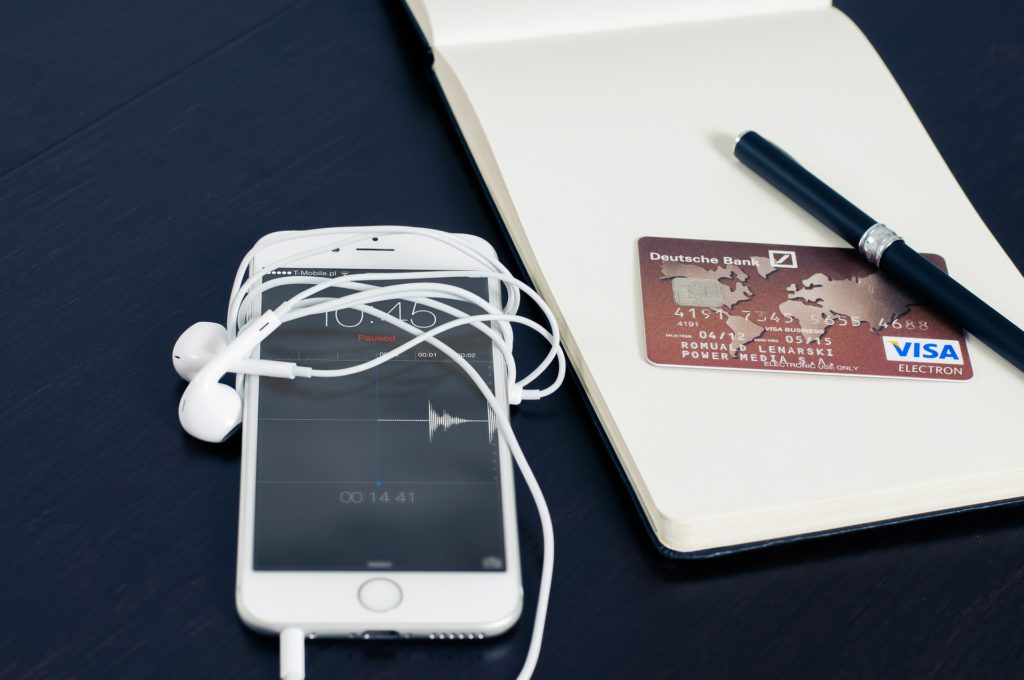 What are the main differences between a Bank and a Fintech?

There has been much discussion about, and some confusion between, a real Bank and the Fintech alternative, which are also sometimes, and quite wrongly, called Fintech banks.

So to be clear, the Fintechs provide payment services and are regulated as Electronic Money Institutions (EMI). Both the Banks and EMIs are regulated by the Financial Conduct Authority (FCA) which can lead to some confusion, but the regulations, and in particular how your money is protected, are very different.

The FCA has recently written to all EMIs reminding them that they are not allowed to call themselves “banks”, and this is a good opportunity to take a brief look at the differences in how your money is protected in each case.

If your money is in an account at a “real” Bank it is protected by the Financial Services Compensation Scheme (FSCS), which means that the UK Government will step in and ensure that you are compensated (within certain limits) if your Bank goes into liquidation.

The FSCS does not extend to EMIs. Instead, the EMI must provide what is called “Safeguarding” so that once an EMI receives your money, it must place that money in a dedicated “safeguarding account” with a Bank. Your money must stay in these accounts until you spend it.

This means that if an EMI fails, there should be a sum of money which is enough to pay all customers the money they are owed. The only thing that can be paid from these safeguarding accounts, before the customers are paid back their e-money, is the cost of the receiver (the person who’s appointed to manage the closure of a failed company).

If an EMI fails, the customers’ claims will be paid from the safeguarding account, but the legal costs of the liquidation, which can be substantial, will be taken first. So, even where the EMI has followed all the rules, there might not be enough money remaining in these accounts for customers to be repaid in full. Another factor to consider is that the repayment can only happen after the liquidation of the EMI has been completed, and this can take many months.

EBS work with both Banks and EMIs to provide suitable services for our clients, and can help guide you to an appropriate solution.

The information contained in this article was correct at the time of writing. However, they should be considered as general information only and specific advice should be obtained before any actions are taken.