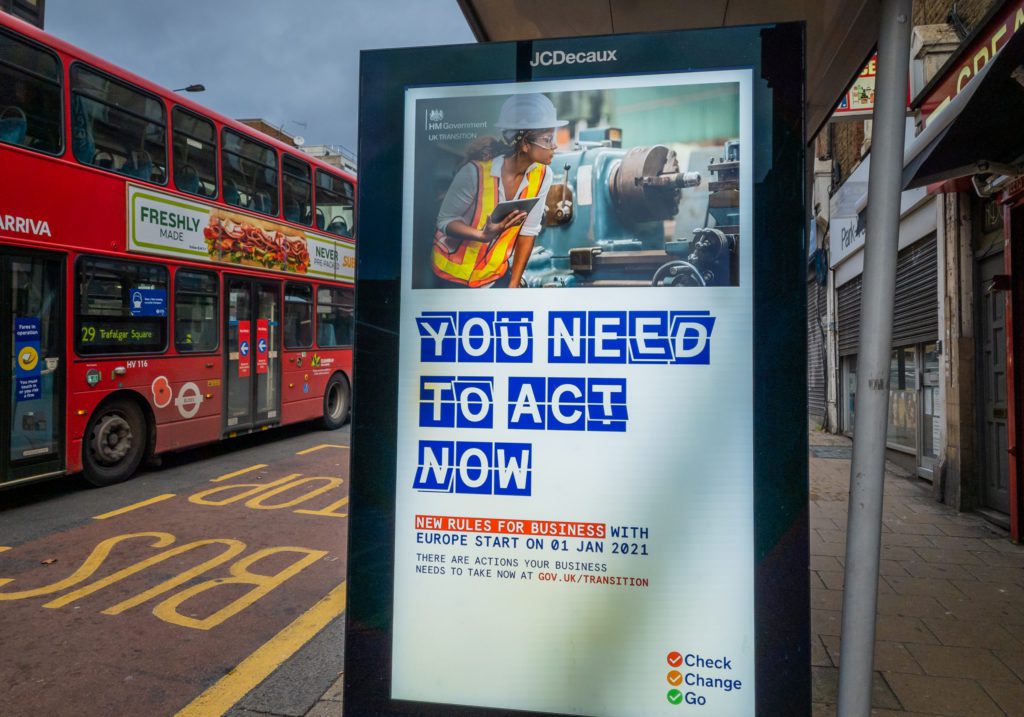 Britain, the European Union, and Brexit

So, the biggest trade deal in history is done. The UK has an agreement with the remaining 27 countries of the EU for tariff and quota free access for each to the markets of the other.

This is a significant success for both sides, avoiding disruption in trade and interruption to supply chains, which would have seriously harmed the economies of both sides.

Briefly, the agreement, which is 1246 pages long, allows the free movement of goods between the UK and EU without any quotas or tariffs (Import Duty) on UK and EU manufactured products. Some tariffs remain on goods imported from third countries and are subject to Rules of Origin regulations.

The EU needed to protect its industry whilst ensuring that any deal was not so attractive that more countries wanted to leave.

The UK needed to protect its industry also, whilst ensuring that it could claim not to be controlled by EU anymore. The UK saw opportunities outside the EU and wanted to be able to make trade deals with many other countries.

Both sides are satisfied that this agreement enables them to have achieved their objectives- this is a major achievement for both sides, avoiding disruption in trade and interruption to supply chains, which would have seriously damaged the economies in both the UK and the EU.

An agreement on regulated services such as banking and insurance will follow. Other services are not affected by Brexit.

Perhaps now we should briefly look back and try to understand how we arrived in this position.

The source of the present difficulty started when UK joined the EU in 1973.

The six original members started what became the EU because they wanted a political solution to prevent another land war in Europe, from which they had all suffered. This has been successful.

However, the UK wanted to be part of an organisation which would bind the countries of Europe together through trade. Unlike the other European countries, the UK has not been invaded or endured dictatorship for a very long time. Its motivations were different.

Moving forward to 1989, the unexpected collapse of the Soviet Union brought more opportunities to expand the EU, and more problems to solve. It became increasingly a political body rather than the trading group which the UK thought it had joined.

The UK was in favour of financial support for the former “Eastern” countries to help them grow and improve the living standards for their populations. The UK still had regrets about its part in what some saw as abandoning these countries to Soviet control in the 1940s. However, it was generally not in favour of political standardisation. Partially replacing control from Moscow with direction from Brussels was not what the UK had in mind.

So, the seeds of the current difficulties were planted. The UK has for some years not been comfortable with the way the EU seemed to be moving towards a political as well as an economic union, and the EU centre became conscious that one member, even such a large, friendly, and powerful one as the UK, was not comfortable with the path it was following. The expression “Ever closer Union” really worried the UK, even though that phrase has now been dropped.

Perhaps now we are where we really should have been some years ago, trading freely, working together on issues of mutual importance but free to take separate paths when appropriate.