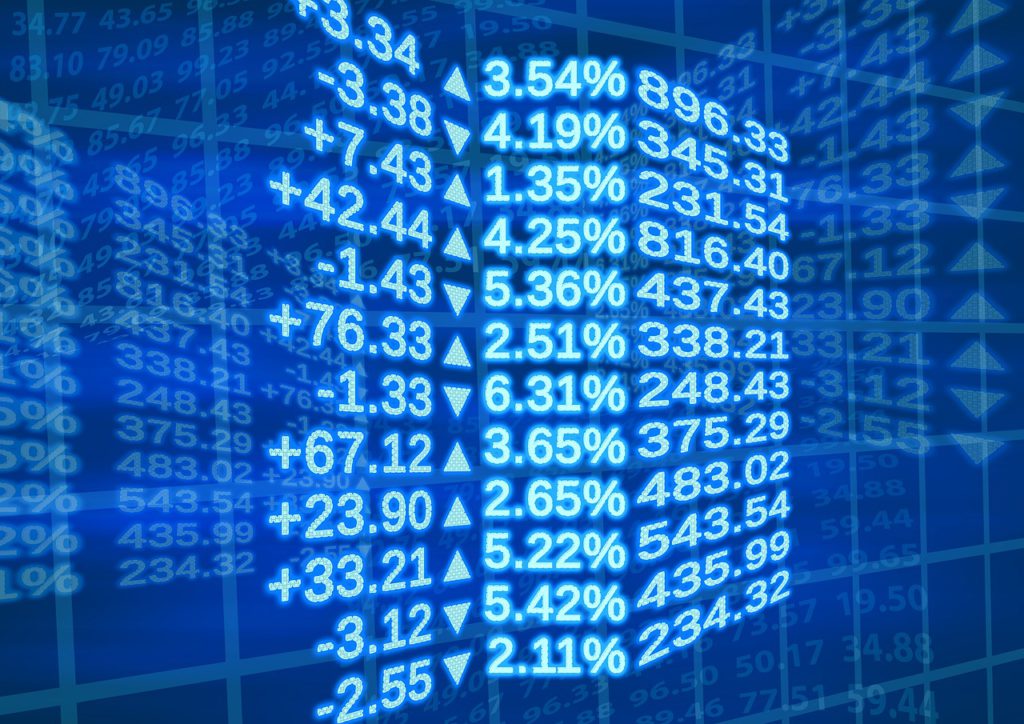 Do you believe your own eyes or the statistics?

The UK National Statistics Office has recently revised its historic data on the UK economy, and from these changes it seems now that the UK has not in fact been in a recession since the summer of 2009. 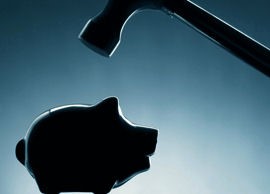 The UK National Statistics Office has recently revised its historic data on the UK economy, and from these changes it seems now that the UK has not in fact been in a recession since the summer of 2009. A country is in a recession if it has two consecutive quarters when the size of its economy reduces.

Those of us outside the capital, and therefore involved with manufacturing industry rather than financial services, have believed that in fact there has been in the UK a steady but slow growth in activity. From our own experience most EBS clients have seen their sales and profits increase over the previous year, and many new businesses are coming to set up in the UK.

The real signs of confidence include the fact that the restaurants and pubs are busy and the roads covered with many new cars. The UK saw new car registrations grow by 10% last year, whereas the total for the whole of the EU was a reduction of 10%. The UK was the only major car market to have any growth at all in 2012, and this is, I suggest, an indicator of the confidence that British people have in the future.

Employment in the UK is strong, with more people in work than at any time in the history of the country, and the private sector creating jobs faster than they are being lost from the public sector.

It is also true that UK relies less on exports to other EU Member States than many other EU countries. UK exports to the EU were level with earlier periods, even though much of the EU really is suffering with a recession, whilst exports to non EU countries have grown by 10%, with exports to the USA increasing by 20%.

In addition, a significant part of the UK exports of manufactured goods is related to the aircraft industry, and these products are traditionally sold in US Dollars, further separating the UK economy from the present difficulties seen in the Euro Zone

So, is there recession or not? Which do you believe, your own eyes or the statistics?