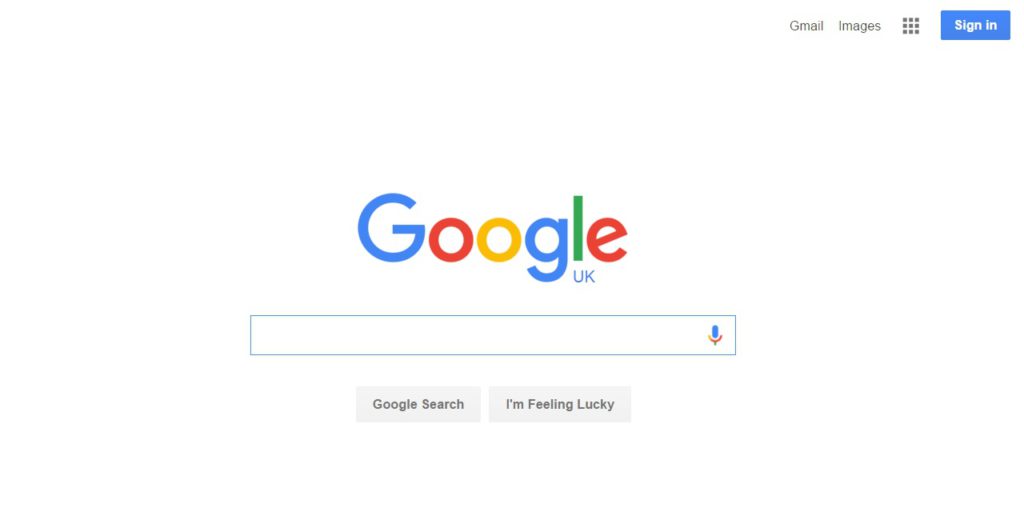 Why the agreement between Google and the UK tax authorities to pay £130m in back taxes in the UK has been widely criticised?

I think most people would agree that tax has to be paid in order to fund the activities of the state which its citizens require, and that the tax system should be fair for all, clearly set out in law, and administered properly.

However, that is also probably the point at which people’s different perceptions of tax and fairness ends.

There has been a lot of comment recently, most of it negative, about the activities of some multinational corporate groups with regard to their tax planning. This is highlighted again in the UK with the announcement that Google has agreed to pay an additional GBP 130 Million in company taxes for profits made in the UK from 2005 onwards.

Google is not alone, as Starbucks for example has agreed to pay an additional GBP 20 Million in the UK.

Let us be clear. There is no suggestion that either of these companies has done anything wrong. They have complied with all the tax rules, whilst at the same time arranging their tax affairs to take advantage of these rules and reduce the amount of tax they pay.

There is no doubt that the business of a company should be carried out with the intention of making a profit, and that this profit should come from legitimate business activities. So far, so good.

But what would public opinion say if this involved some transactions which were nothing to do with the actual business of the company? If these transactions were “artificial” in the sense that they were only created in order to move profits from a country with a higher rate of company tax to a country with a lower rate? The simple test might be- “If the tax rate in both places had been similar, would this arrangement have been made?”. If not, then the arrangement is artificial, that is it has no commercial purpose other than to save tax. This is called Tax Avoidance, more precisely arranging your business so as to pay the smallest amount of tax according to the law.

Now with this in mind, would public opinion consider these artificial transaction to have failed the “Fairness Test”? We all know Tax Avoidance when we see it, the difficulty is to define it in a way that can be set out in law.

We must remember that the companies involved have always complied with the law, have sent in tax declarations each year which have been checked by the tax authorities, and paid the agreed tax. Whilst having done nothing wrong in the legal sense, many might say that they have been morally wrong, but this is not a crime.

Now we need to look at the rules, and how they were applied.

Firstly, the tax authorities looked at the tax declarations and came to an agreement with the companies each year, and this is normal. If we are suggesting now that the companies did not pay enough tax in the earlier years, we must ask how this was allowed to happen.

Secondly, and certainly within the EU, how is it that the opportunities for having significantly different tax rates for the same profit can be found in different countries. There are even suggestions that some EU countries have made improper arrangements with individual companies, but that is for others to consider. However, these significant differences in tax rates, and some special arrangements, certainly offer encouragement to the companies to create artificial, but at the same time perfectly, legal transactions in order to move profits from one country to another. In other words, Tax Avoidance.

Finally, after many years of these activities, there is some pressure within the EU to try to control these matters, including an exchange of information between tax authorities. The UK has introduced a higher rate of tax on what it calls Diverted Profits, which in practice means that if the UK tax authorities consider profits to have been moved artificially from the UK to a lower tax country where there was no commercial purpose to the transaction (other than to save tax) then it will charge tax in the UK on the Diverted Profits at 25%, rather than the normal 20% rate for the companies.

It is important, both for the tax income of individual countries and for the opinion of most taxpayers, that the system is not only fair in that it treats all taxpayers equally, but more importantly, that is seen to be fair, and that is the difficult part.