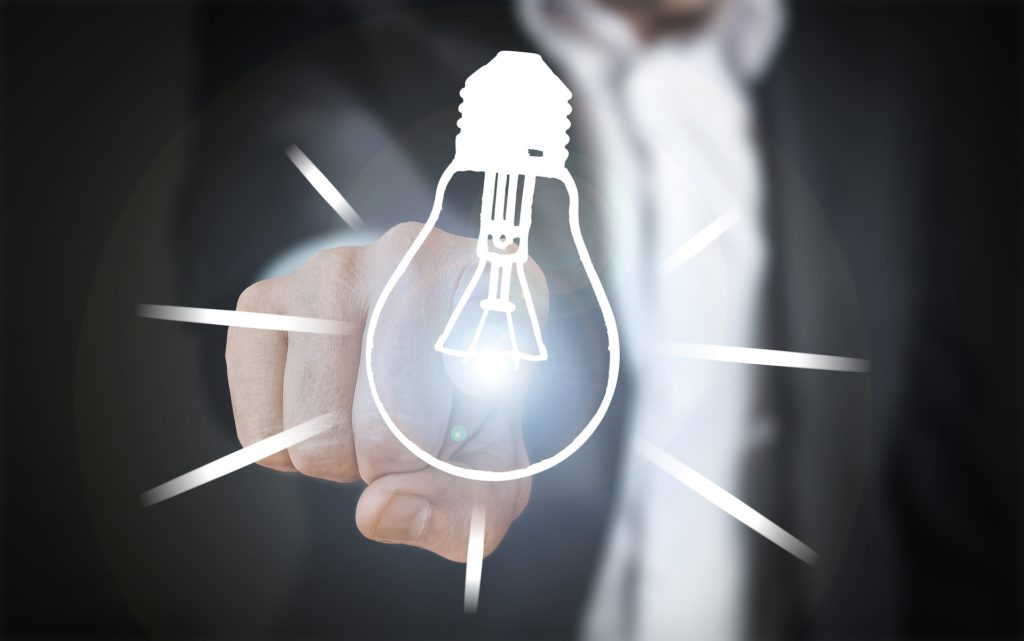 The UK Finance Minister recently announced some tax changes to help both companies and individuals.

The key points are :

1.Whilst the Social Costs are increased slightly, the point at which individuals start to pay Social Costs has been significantly increased.
2.The Employment Allowance, which is a reduction in the amount of Social costs the company pays, has been increased by GBP 1,000 to GBP 5,000.
3.More costs can be included in future Research and Development tax credit claims.

Let us look closer at the proposed changes.

The Finance Minister confirmed that the 1.25% increase in Social costs for both the company and the employee will start in April.

However, the starting point for the employee payments will rise by GBP 2960 to GBP 12,570 per year.

The Finance Minister announced that the government would increase the Employment Allowance by £1,000 to £5,000 from April 2022.

In total, this will benefit approximately half a million small companies in the UK.

It has been confirmed that from April 2023, all cloud computing costs associated with R&D, including storage, will qualify for relief. This change will boost sectors where the UK is a world-leader, including AI, robotics, manufacturing, and design. Further changes to the relief may also be announced as part of the Budget later this year.

All this increases the attractiveness of the UK as a place to start and run a business.