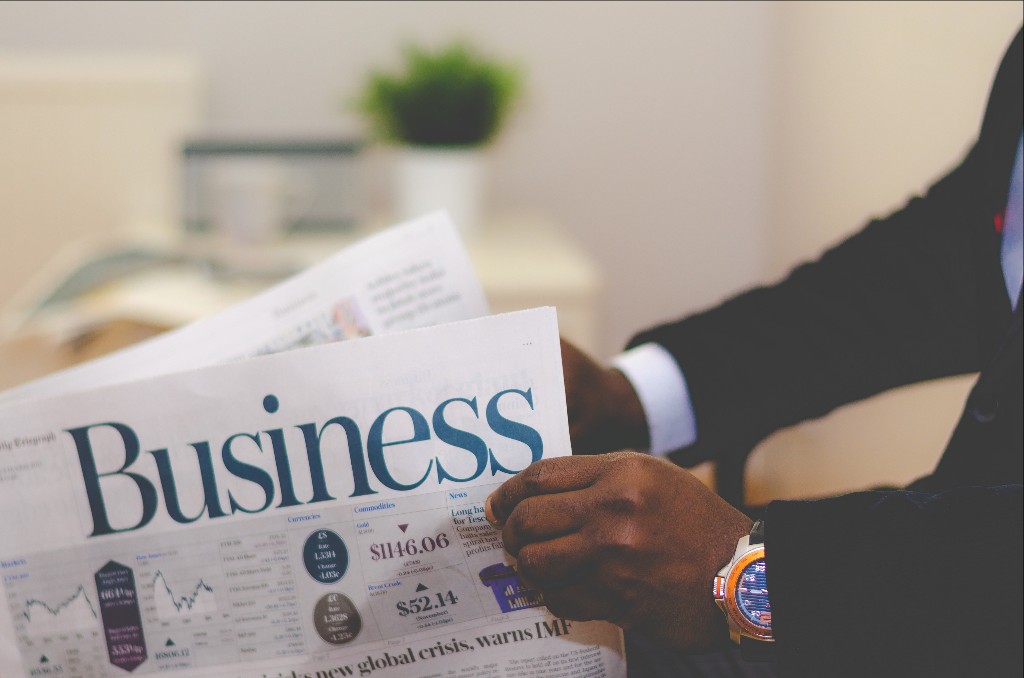 There has been a lot of speculation as to what Brexit actually means, and how this and the recent events in the US might impact on the UK economy. At the moment so much is unknown, and the purpose of this article is to take a look at some of the possibilities facing the UK Government.

What is notable however is that, during the last six months, the people of some of the most secure “western” democracies have chosen to ignore the appeals of their politicians and to show a preference for something new. Is this an indicator of what might happen in European countries which have significant elections coming up next year? Perhaps the public does not trust professional politicians in the way that they have before, and is looking for something different.

The Presidential Election in the US will bring some changes to the trading relationship it has with many countries, including those in the EU, and it seems now unlikely that the Transatlantic Trade and Investment Partnership (TTIP) will ever come into effect. This leaves it open for the US and the UK to enter a bilateral trade agreement which would be simpler and reinforce the position of the UK as the main trading partner of the US in Europe.

The recent issues in Italy, the third largest economy using the Euro, and the upcoming elections in France, the second largest, throw more Eurozone uncertainty into the equation. It is worth noting that, since the Euro was founded in 1999, the Italian economy has grown by just 4%, compared with 21% in Germany and 22% in France. Outside the Eurozone, the UK economy has grown by 34%, and the Polish by over 40% during the same period.

Coming back to the UK there are some things resulting from Brexit about which we can be more confident. We should firstly consider the likely movements in the UK Corporation Tax rate, which is currently at 20%, and scheduled to fall to 17% by April 2019, probably the date at which the UK would officially leave the EU under the expected timetable.

It is possible that the planned reduction to 17% might be brought forward, and perhaps even bigger reductions announced to come into effect as soon as the UK leaves the EU, boosting the attractiveness of the UK as a place to do business. This scenario is even more likely if, as widely predicted, the new US President reduces US Corporate Tax rates in an attempt to “bring home” the large number of US businesses situated in relatively low tax countries such as Ireland and Luxembourg amongst others. This is not so unlikely as some may think. In the year 2015/16 the UK raised GBP 664 Billion in taxes, of which only GBP 44 Billion (6.6%) was from company taxes. The Governments’ priority is to keep employment high, as Income and Employment taxes, whilst still being amongst the lowest in Europe, brought in GBP 290 Billion, which is 43.7% of the total of all taxation.

The other important issue for our clients is the administration of VAT. I think we can expect a slow rate of change as the UK tax authorities (HMRC) will need to give a long period of notice to UK businesses of any revised procedures. However, once outside the EU some significant changes will occur immediately and within the present regulations.

Firstly, goods moving between the UK and the EU will no longer be treated as Despatches and Arrivals, and will become Exports and Imports. This means that a zero rate of VAT will apply to all exports from the UK, and the EU Reverse Charge procedure will no longer apply. EC Sales Lists and Intrastat Declarations will also not be required, reducing administration costs to businesses.

Secondly the Distance Selling procedure will also cease, so that UK sales to private persons in the EU countries will then be zero rated for VAT rather than having either the UK or local rate imposed.

Finally, most services to EU businesses will continue to be outside the scope of VAT, encouraging the establishment of holding companies in the UK.

All this will make the UK a more attractive place to locate and operate an international business. We have a long way to go in all these discussions of course, but let us start with the positives.