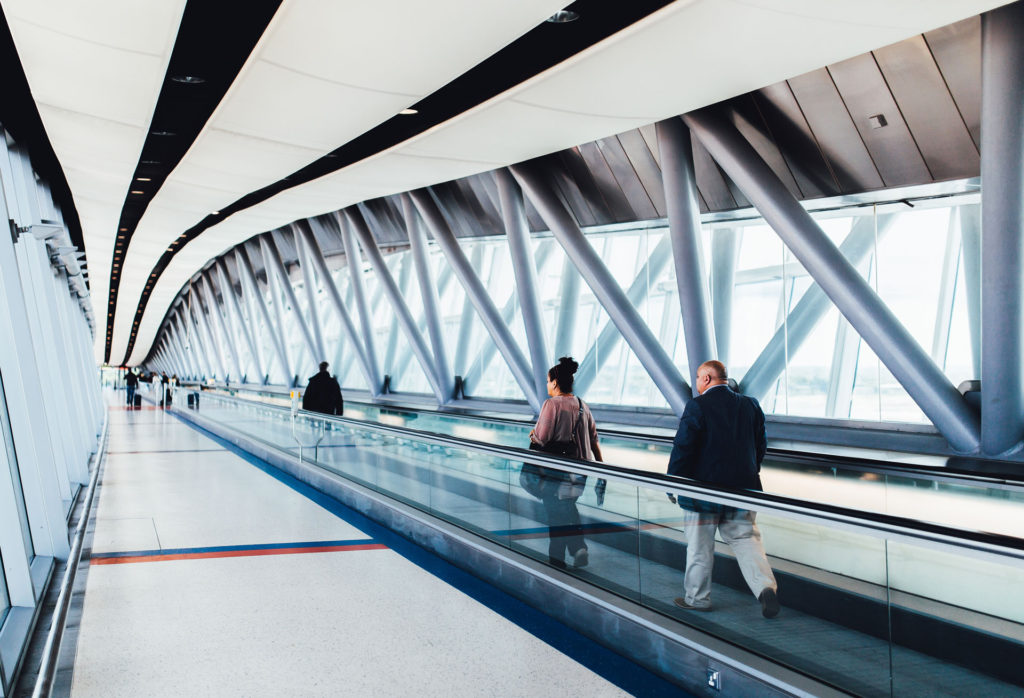 On 26th June 2017 the Government published its proposals on the post-exit position of EU citizens now living in the UK. The proposals form the basis for negotiation with the EU and essentially ensure that EU nationals who are in the UK prior to the cut-off date will be able to secure settled status here via a new application process that is to be introduced.

The cut-off date itself has yet to be decided, but will be no earlier than 29 March 2017 and no later than the date of the UK’s withdrawal from the EU.

All EU citizens (and their families) in the UK, regardless of when they arrived, will, on the UK’s exit, need to obtain an immigration status in UK law. They will need to apply to the Home Office for permission to stay, which will be evidenced through a residence document.

Those EU citizens who arrived and became resident before the cut-off date but who have not accrued five years’ continuous residence at the time of the UK’s exit will be able to apply for temporary status in order to remain resident in the UK until they have accumulated five years, after which they will be eligible to apply for settled status.

EU citizens who arrived after the cut-off date will be allowed to remain in the UK for at least a temporary period and may become eligible to settle permanently, depending on their circumstances – but this group should have no expectation of guaranteed settled status.

Family dependants who join a qualifying EU citizen in the UK before the UK’s exit will be able to apply for settled status after five years (including where the five years falls after exit), irrespective of the cut-off date.

Those joining after UK’s exit will be subject to the same rules as those joining British citizens or alternatively to the post-exit immigration arrangements for EU citizens who arrive after the cut-off date (which are yet to be decided).

It will be necessary to avoid a legal gap between the end of free movement rights and the point at which individuals apply for and obtain UK immigration status. The Government will bridge this gap by providing a period of blanket residence permission, to start immediately upon the UK’s exit from the EU. This will allow EU nationals to remain lawfully in the UK and they will not be required to leave the UK at the point the UK leaves the EU. The grace period of blanket permission will last from exit day for a fixed period of time. Applications made during the grace period will be done so on a voluntary basis and the scheme should be operational some time during 2018. Once the grace period expires it will then become mandatory for EU nationals in the UK to apply for a residence document to confirm their status.

After the UK leaves the EU, free movement will end but migration between the UK and the EU will continue. UK will continue to welcome the contribution EU citizens bring to the British economy and society, and the UK will remain a hub for international talent.