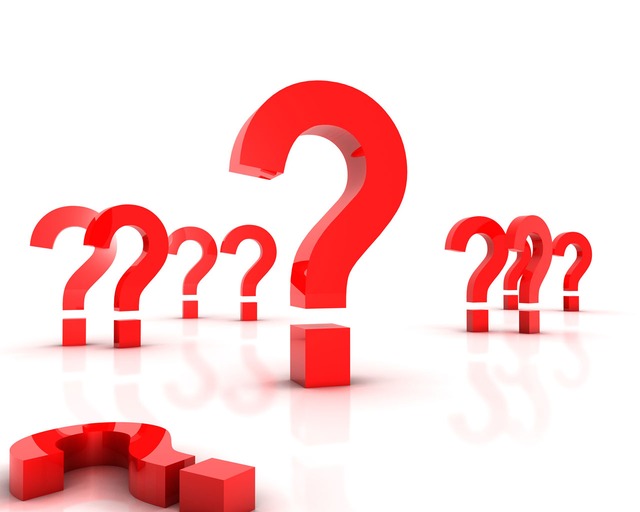 Who Pays for the UK?

A recent survey has revealed that only 0.1% of all UK taxpayers, that is about 29000 people, pay 14% of all the Income Tax and associated Social Costs.

How important is this to the UK economy?

Well, Income taxes and Social costs account for 45% of the total taxes revenue raised in the UK. Direct taxes on business account for 22%, fuel and alcohol duties another 7%, and VAT, Capital taxes, Insurance Premium Tax and others account for the remaining 26%. So employment taxes are by far the biggest contributor to the UK tax revenue.

The top rate of Income Tax was raised to 50% for earnings over GBP 150,000 per year (from 40%) in 2009, and yet, according to figures released by the UK Tax Authorities, the actual amount of Income Tax collected from this group of people, about 1% of the total number of taxpayers, or 300,000 people, did not increase.

The current government reduced the top rate to 45%, and it remains to be seen if this high earning group will actually pay any more, or continue to invest in ways of avoiding it.

Turning now to Corporation Tax, the main rate has reduced from 28% to 24% over last the last few years, and will continue to fall until reaches 20%. And yet the amount of money collected has remaind very much the same at GBP 40 billion per year.

It would seem that the UK tax payer has a level at which they are comfortableto pay, but if the rates go above these levels then they will find ways to actively reduce the amount they pay. Some Euro Zone governments are discovering this human tendency at the moment as they attempt to close their Budget Deficits partly through increased taxation, with varying success.

At what point does a tax payer get out of the system what they put in?

This is difficult to calculate as it relies on many estimates. However, it is considered that a couple earning GBP 45000 per year receives back from the State in benefits such as education, healthcare, defence and similar services, approximately the same amount as it pays in income taxes, VAT and so on, so this is roughly the breakeven point.

However, it is also accepted that the richer people use up fewer resources from the State. They tend to use private not state founded health care, send their children to fee paying schools and take care of their elderly themselves.

What does this tell us?

Probably that the total value of taxes collected for individual tax payers will increase only when there are more people working, and this explains the UK Government’s emphasis on job creation and promoting inward investment.

After number of fairly high profile cases in the last year, there has also been a focus on corporate tax avoidance, closing methods such as the use of off shore companies and transferring royalties and interest payments to low tax countries. This can increase the taxation income of the UK without harming the individual tax payer or the more traditional business, and we can expect these “anti-avoidance” strategies to continue.